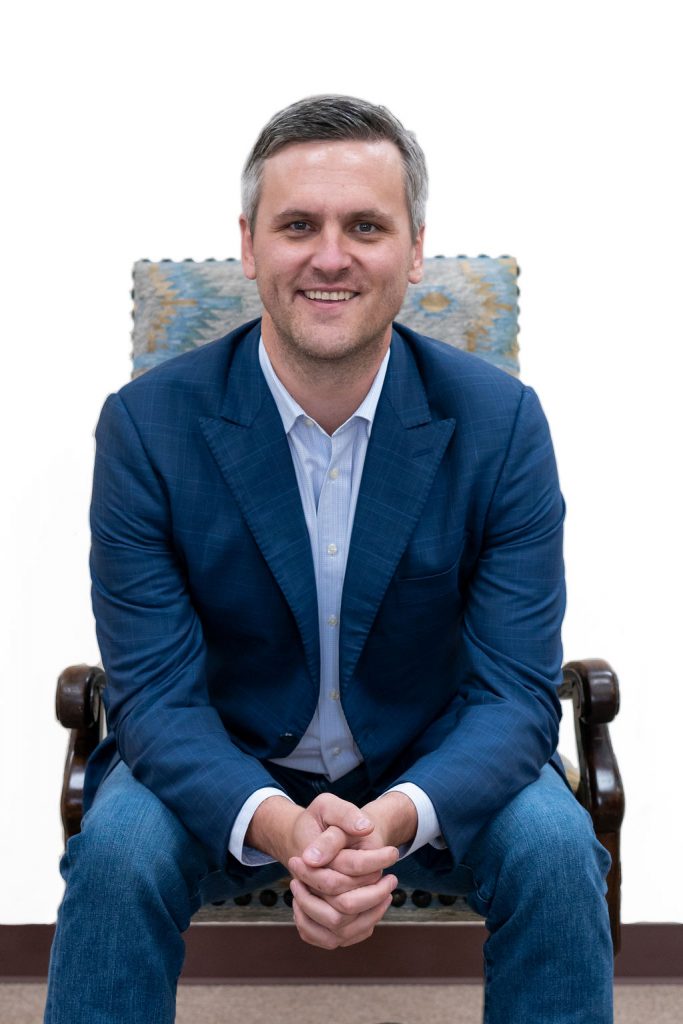 David “Trey” Kimbell is a 4th generation Kimbell to have worked for Burk Royalty. After graduating from Texas Christian University with a degree in Geology, Trey went to work for Quicksilver Resources where he spent six years as a Development Geologist in the Barnett Shale. He then joined Burk Royalty in 2012 to head the Geology department and became the VP of Exploration shortly thereafter.

He has been married to his wife, Erin, for 11 years and has three kids Vivienne, Cade, and Eleanor.